Home / Magazine / HYBRID BENDING PRESS: HOW TO IMPROVE YOUR PRODUCTION

HYBRID BENDING PRESS: HOW TO IMPROVE YOUR PRODUCTION 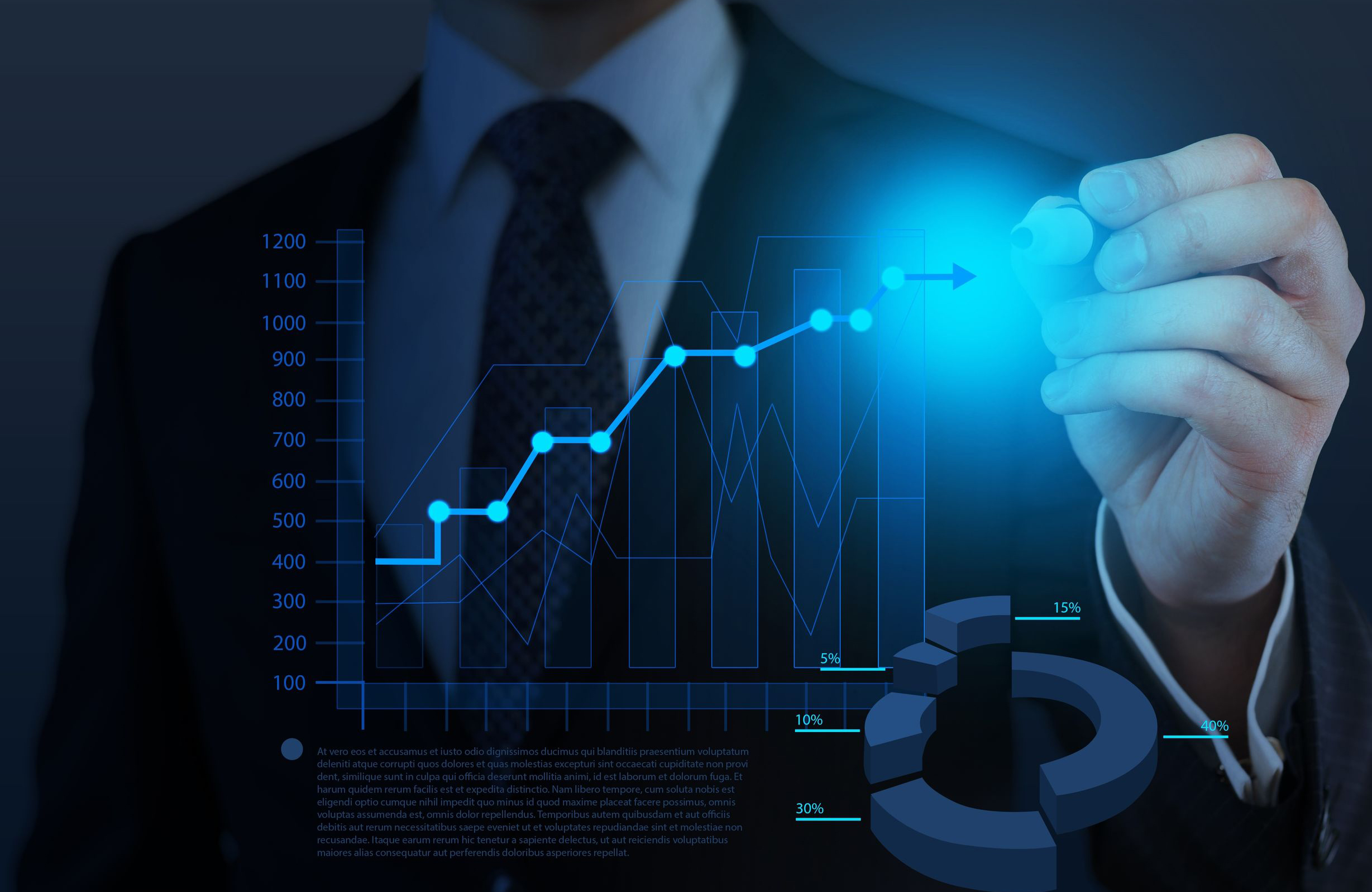 The Hybrid Press Brake is the latest evolution of bending in the current market.

Over the years, manufacturers have been looking for solutions to reduce the difficulties of standardization and manufacturing sheet metal parts but bending has many variables related to the material and the environment.

Through tools, functionalities and technological innovations bending has evolved starting from mechanical presses, similar in terms of operation to eccentric presses for stamping.

They are now completely unusable because they do not comply with current safety regulations and cannot be adapted.

The latter contains the best of hydraulic technology combined with an excellent electronic management system.

This system upsets many of the set rules that the operators have firmly rooted in their experience.

For example, a bad bending is almost always attributable to a piece of sheet metal with a thickness that is inconsistent and poor quality.

But when you finally can rely on millesimal positioning of the crossbar, all the defects of the old technologies used up to that moment come up.

The hybrid system allows three advantages that no company that wants quality and competitiveness can give up:

That translates into not only greater reliability on the single piece, but also into great repeatability.

The punch always reaches the same low dead point (LDP) to the thousandth of a millimeter each time with consistency.

This is also because the oil handled is much less than in traditional synchronized hydraulic presses.

This means that the thermal range during operation does not affect the movement of the crossbar at all.

Even if the speed of execution is not only this, it is above all having to make fewer checks and adjustments on the parts produced in order to streamline the process infinitely, increasing productivity exponentially.

It is also under this aspect that the hybrid system gives the best of itself.

When you turn on a traditional press you can easily understand that the energy absorption is huge and constant, because of the hydraulic pump that remains always running.

All for an operation that takes place in only few seconds.

The actual bending of a piece takes very little time compared to the set-up, handling and control phases.

The hybrid system only absorbs the energy it needs when the operator activates the bending press.

Although it may be an "invisible" cost, because it is not seen as a living cost, energy saving is absolutely important.

So it is worth buying a bending press with a hybrid system, even if it means spending more than traditional systems. Why?

Just read the three previous points and the conclusion is drawn!

Find out everything you need to know about press bending. Download the free manual that will guide you on what to look for on your new bending press now. 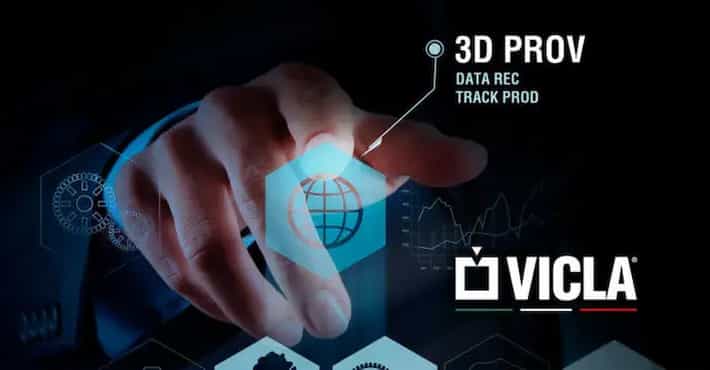 FROM THE NEW 3D PROV FUNCTIONS THE ADVANTAGES OF INDUSTRY 4.0