Home / Magazine / 5 MISTAKES TO AVOID WITH YOUR PRESS BRAKE

5 MISTAKES TO AVOID WITH YOUR PRESS BRAKE 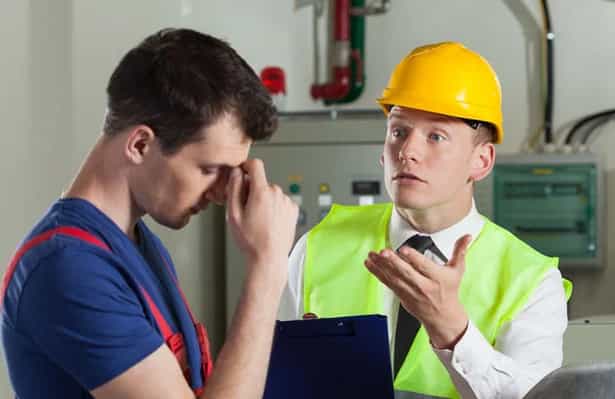 If there is a versatile machine in the workshop, it's the press brake.
There are hundreds of variants with different performance capabilities, but all have a recognisable architecture.

It might seem to be a simple machine made up of relatively few parts, which performs a simple, even trivial, process.

Nothing could be further from the truth!

A good press brake in the hands of a great operator can create real works of art.
In the hands of an inexpert operator, on the other hand, it risks becoming the root of big problems.
However, it should be noted that experience alone will not prevent mistakes.

Often, even experienced operators can have bad habits or insufficient awareness, or can underestimate risks, resulting in damage of various kinds.
In practice, here are five mistakes to avoid with your press brake:

What many consider to be a mere waste of time is actually one of the primary procedures to be carried out as standard practice.
A clean machine is also a monitored machine, because damage or small oil leaks can appear at any point.

2) Not carrying out maintenance

Operators must not only be able to bend, but also to take care of those aspects of their machines for which they are responsible.
No company expects press brake operators to know how to disassemble and reassemble a press brake.
However, operators should be responsible for all aspects of normal lubrication, proper cleaning of moving parts, and reporting any anomalies, even the smallest.

A rather burning topic, also because those who violate the minimum safety rules usually have a wide range of excuses to justify their actions.
In reality, today's safety systems, such as the widely used multi-beam photocells, can be considered quite mature.
There are no longer any excuses: the systems anchored to the machine beam no longer impede the process, unless they are not set up correctly.

If an operator must raise a photocell because of some workpiece with a complex shape that cannot be made in any other way, they must be aware that the working speed cannot exceed 10 mm/s by law.

One of the most common misjudgements is to confuse the total force needed to bend a given workpiece with the tons per meter for the specific thickness, material and die.
When, for example, bending a 15 mm stainless steel bracket that is 100 mm wide using a die with V = 100 mm, the total force required would be about 26 tons.

However, even though the machine has a much higher capacity, a similar force concentrated in a small area can not only ruin the tools, but even deform the machine structure.

That is why the force to be assessed in order to establish whether the processing is feasible must always be expressed in Tons/m!

It will seem obvious to most, but the press brake is made for bending.

In addition to the problems already mentioned, which can result from underestimating the tonnage per metre, there are those that arise when operators use the press brake improperly.

For example, using the bed as if it were an anvil for fixing badly-made workpieces or for processing other than bending that involves excessive stresses, such as straightening, drawing with home-made dies, etc.

Problems can arise even when urethane dies are used brutally, expecting them to perform a 90° bend in one stroke, dangerously stressing the proportional valves as they rise and wearing the tools out quickly.
To these we could add many other misuses that, besides damaging the machine, can also cause serious injuries to the operators.

So, press brakes are among the machine tools that are most subject to interpretation during use, leaving room for the imagination.

It is up to operators to respect them and take care of them in order to extend their life and efficiency. 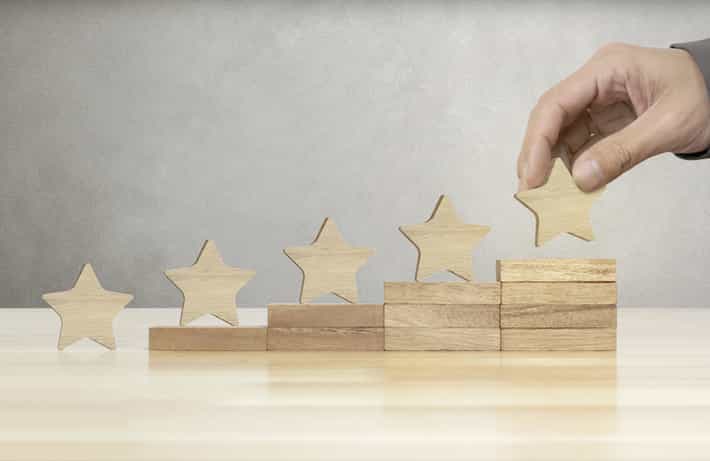 5 BEST PRACTICES TO LOOK AFTER YOUR BENDING MACHINE HOW 4.0 PRESS BRAKES CAN IMPROVE PRODUCTION IN YOUR COMPANY